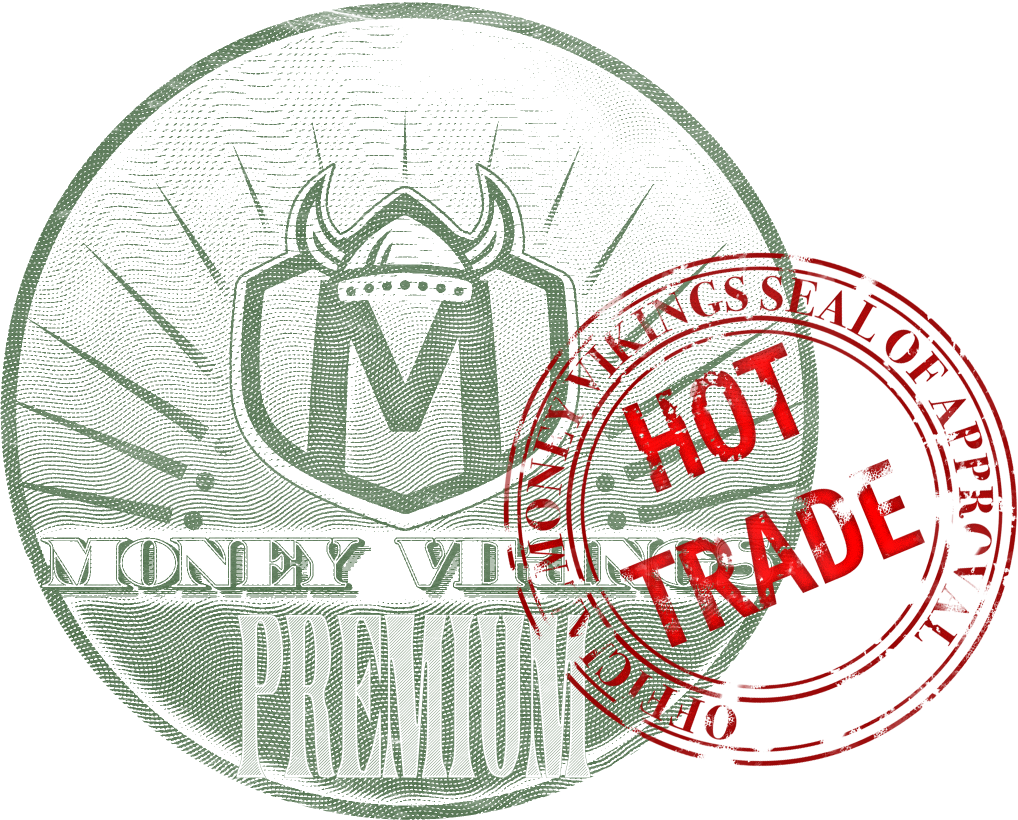 Don’t let CNBC scare you! They are trying to sell eyeballs and will say whatever they can to get you to click on their scary headlines. There are 2 ways I ended the day with some positive trades:

I use TastyWorks to trade the yield curve in this way. If you are interested in learning more about this, consider creating a TastyWorks account and check out our Money Vikings site for more info! Black Friday code for Money Vikings is GOBBLE50