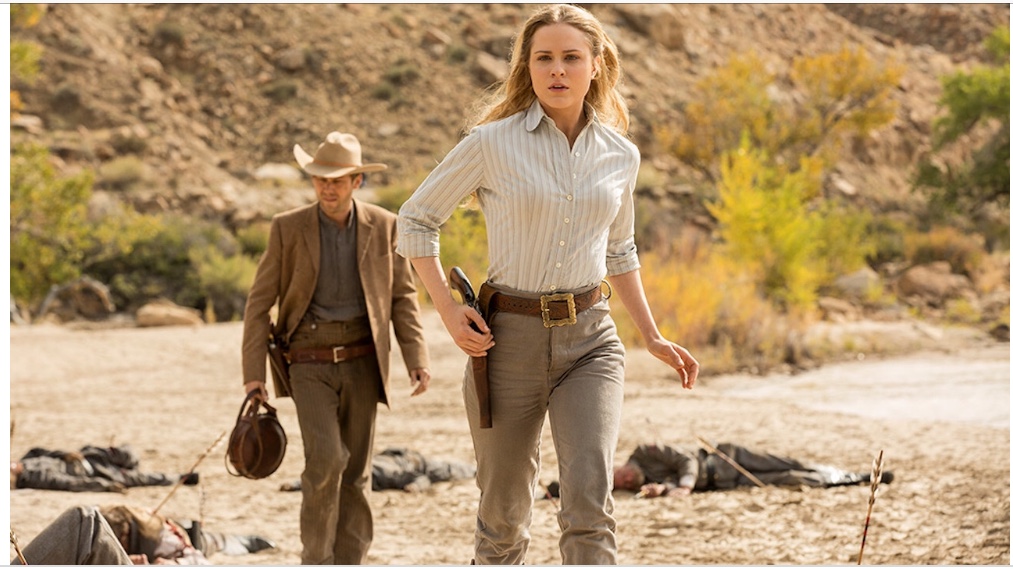 You are the Captain of your ship and the General of your wealth building army! In other words, you have this life to take charge of your situation. Therefore you need troops to assist and carry out the mission: To build massive wealth! You will want to build an army of “robots” to do the heavy lifting.

Much of what we write about in terms of personal finance has a straightforward message: You can be in command of your financial destiny on a solid middle class income with relatively stable employment.

Remember, we are just imperfect humans, not a robot wealth building army! Automating our way to wealth is one of the best ways to get the human factor out of the way, because we are often our own worst enemies when it comes to our own personal finances. This is one of the big takeaways from The Automatic Millionaire books and others.

The good news is that if we play our cards right, every value added habit that we can automate frees our minds to engage in other creative work.

In summary, automate your way to riches as much as possible. New technologies are making it easier and less costly than ever to build a wealth building robot army. Exposure to investment vehicles were once restricted to the wealthy few. The system has become much more open and democratic. Here are some ideas:

The first step is usually the company 401k. Max out and get the match every two weeks. This is probably the most important robot to deploy. Most wealth for most people will be deployed in this manner from now and into the future. This is the main tool I used to use the wealth building TRIFECTA and triple net worth in 10 years.

We all know pensions are a relic of the past and not really sure what the future holds for social security. Probably some kind of drastically reduced benefit because our “leaders” (I use that term loosely) have failed to prepare and plan for the future in exchange for immediate political gain.

Speaking of the future, consider utilizing a Roth IRA wealth building robot in order to save money on future taxes. In the cool future we can all share, your money can be withdrawn from the Roth tax free!

The big thing about using the 401k “robot” is getting to what we call here at The Money Vikings as the point of “critical mass”. Others call it the wealth “snowball” effect! The amount grows so large that it starts compounding on itself and growing at faster and larger amounts.

At this point, each dollar invested becomes it’s own “robot” wealth building solider on your team. Each dollar invested is now making more dollars that reinvest on themselves. This can all happen by letting the capital work over long periods of time.

2. Find other systems to automate. Have a chunk of change pulled out automatically and placed in Vanguard, Robinhood, Stash

Once the 401k is maxed out and you are receiving any company “robot” matches, one can look to alternative investment vehicles and platforms for automation.

I place money into Robinhood where I can purchase shares at zero commission costs. Therefore I am utilizing another wealth building platform to add to my wealth building army.

We have been experimenting with Acorns, having our purchases rounded up and the difference in change is automatically invested in an Acorns / iShares Exchange Traded Fund. This account may serve as a future fund for a car purchase or something.

Letting the spare change add up and grow in the investment account into something substantial. But again, the main point is that the investment is made automatically by a “robot” every time a buy something. This might be one of the most powerful ways for folks to automate savings because everyone has to buy groceries, gas (except for Jerry who has an electric vehicle), etc.

There are so many options that take the hassle out of recurring bills. If you are having the mortgage paid automatically, you could elect to deduct an additional $100 and pay off the mortgage 7 years earlier than normal. Furthermore, the same holds true if you have an auto loan.  (But do not get me started on auto loans, they are wealth destroyers!)

I could use some help in this area, but understand there are amazing resources available that make budgeting much easier to track and organize. I am starting to experiment with Personal Capital and others. In general I am simple budget guy using a list of expenses on a piece of paper or simple excel spreadsheet. Credit card statements are another way to use a “robot” to see where all your money is going, most cards will not auto-categorize items for us.

I love these Dividend Reinvestment Plans. When dividends are distributed, they buy more shares. For many years I have used a DRIP for Pfizer and other investments. Therefore, the robot is having the dividends reinvested automatically and buying more shares. This can really add up over time and again harness the power of compounding.

The main idea here is to build your own personal automated robot wealth building army. You can live your life and let the money accumulate on its own! The robots just do not look like the ones in Westworld, yet!

Paying an extra mortgage payment each year can shave over a decade off paying off a house and save thousands in interest over the life of a loan. Therefore, sign up to have an extra $50, $100 or $200 month paid on the principal. By the end of the year you will have made great progress on paying off the house.

The Millionaire Next Door

The more one studies wealthy folks, you realize that most of them built their wealth one brick at a time over many many years. Even Warren Buffett. In other words, they invested small amounts over time, consistently, and let is ride and grow. And many of them deployed “wealth building armies” in their favor to do the heavy lifting each day. I truly believe the best way to do this is to automate because as humans we have present moment bias and other short term thinking.

12 thoughts on “7 Ways to Build a Robot “Wealth Building” Army!”