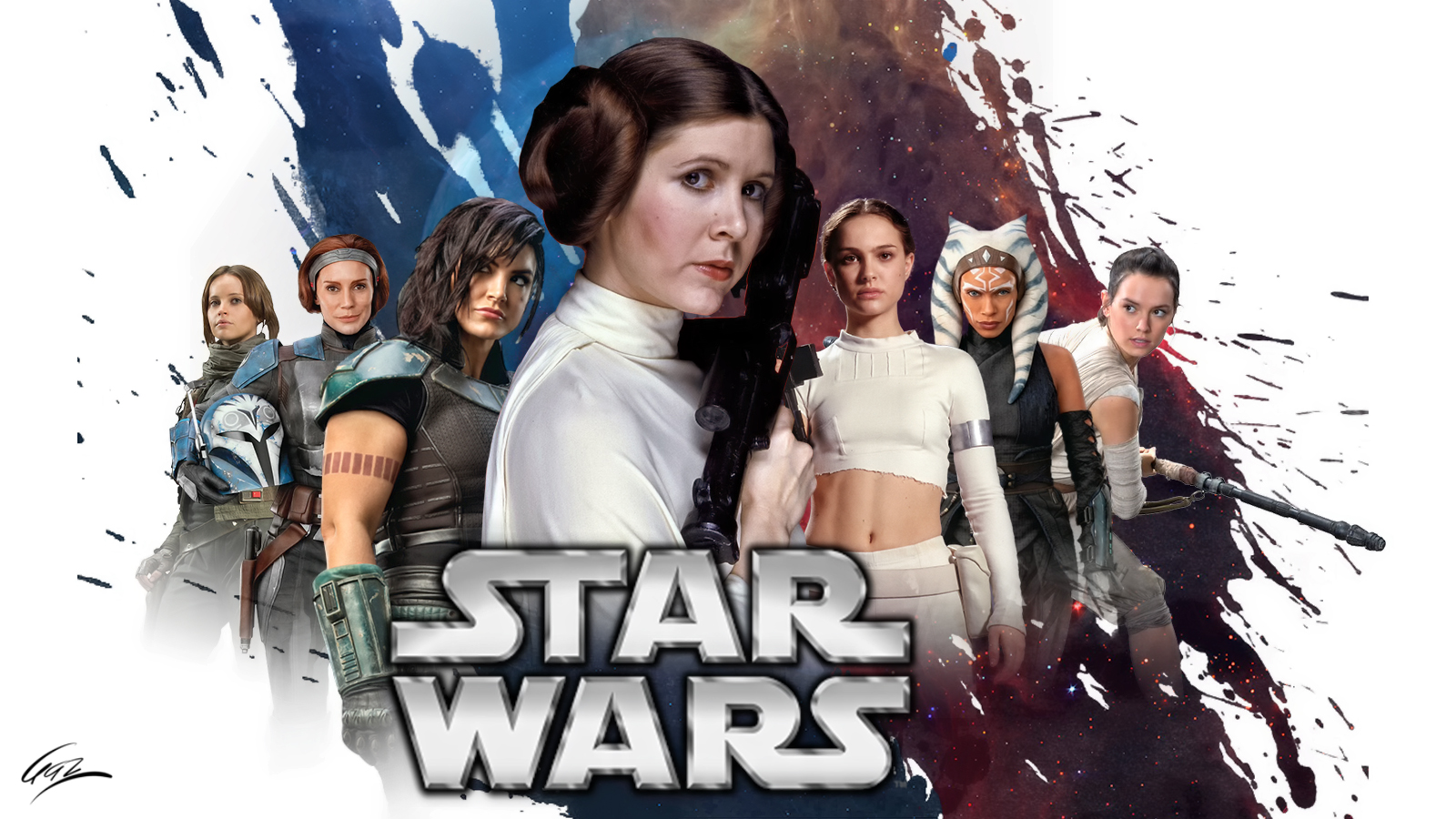 Life is a journey of learning, discovery, evolution, and experience. But we all know that some of our discoveries are things we wish we had done differently. This is just reality. Life is not a success only journey, we hit snags and complications. And we are tested. 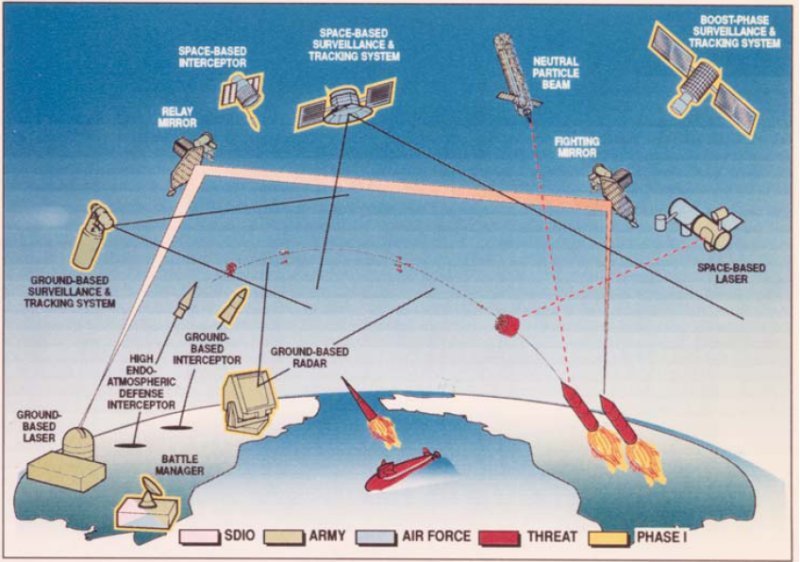 Reagan and Gorbachev met in Washington, there were signs that the original Cold War was coming to a close. This isn’t a scene from Die Hard or The Americans, this is about some kids in Southern California that loved Star Was. Not Reagan’s Star Wars, I was into Jedi’s, Han Solo, space ships and I light sabers.

What many do not know is that Star Wars lost favor over time. Sure, people loved the original movies, but the franchise did not go on forever. By the end of the 80’s and certainly into the 90’s the franchise was in complete decline. 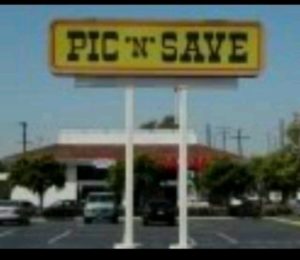 In Southern California there was a store called Pic N Save. It became what is known today as Big Lots, but it was essentially a smaller version of K-Mart. At that time, Star Wars toys went on sale. Our mom scooped them up on discount and basically came home with every imaginable Star Wars toy. On Christmas Day I believed Santa had delivered the entire Star Wars universe to our home. It was amazing!!!

We enjoyed the heck out of the Ewok village, multiple star ships, cruisers, Luke, Han, R2-D2, Chewbaca and the entire cast of characters from the Star Wars saga. The toys were used and abused, all in the name of imagination and thousands of hours of fun!

Was the Magic Gone? 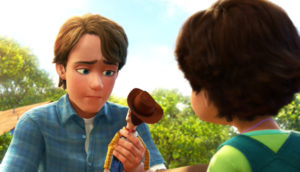 You can see where this story is going. In fact it was a lot like that scene in the Toy Story franchise when the boy lost his imagination and interest in playing with toys. The day came when I laid belly first on the floor to play Star Wars and I realized it wasn’t real. Shucks, I was acting out in an imaginary world. This made me feel sad as I pushed the toys aside. My focus turned to skateboarding, music, sports… and finding a girlfriend!

This was a time when a toy was just a toy. No one I knew ever talked about collecting anything and believing it would go up in value. Well, 36 years later all those Star Wars Collectibles are worth a fortune. Thinking back to the day in high school that I put them all in a couple boxes and took them to a local toy/comic shop. This would have been around the mid 90’s, and the guy game me $300. That seemed like a fortune to me then. But I was wrong. 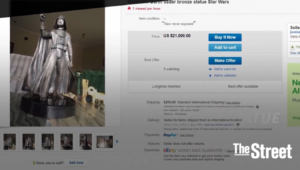 Many of these figures now sell for hundreds of dollars each. In fact, some of them still packaged can sell for thousands. If we had kept them all in the boxes and good condition they could be worth about $200k today. Understandably, I would have missed out on play and imagination… and in the grand scheme of things perhaps that worth more than the money.

So What’s All This Mean?

Take Star Wars collectibles seriously. In this age of nostalgia and eBay, almost anything from your childhood probably has some value to someone.  We must be careful about scams, most things will not rise in value like Star Wars toys. But we should keep our eyes out for things like this, because in fact toys, comics and cards can command considerably high prices. They are like small works of art of pop icon artifacts that people treasure.

Jerry’s oldest son had Ninjago lego mini-figures that now go for 10 times their value! His younger son is now buying those “vintage” Ninjago characters on eBay because the originals were lost or donated 🤦🏻‍♂️.The day your child trades in the toys for more mature pursuits, take stock of the items (Legos, comics, cards, etc.). You may be surprised at how valuable they become in years from now. Below is one of my last holdings from this precious time.